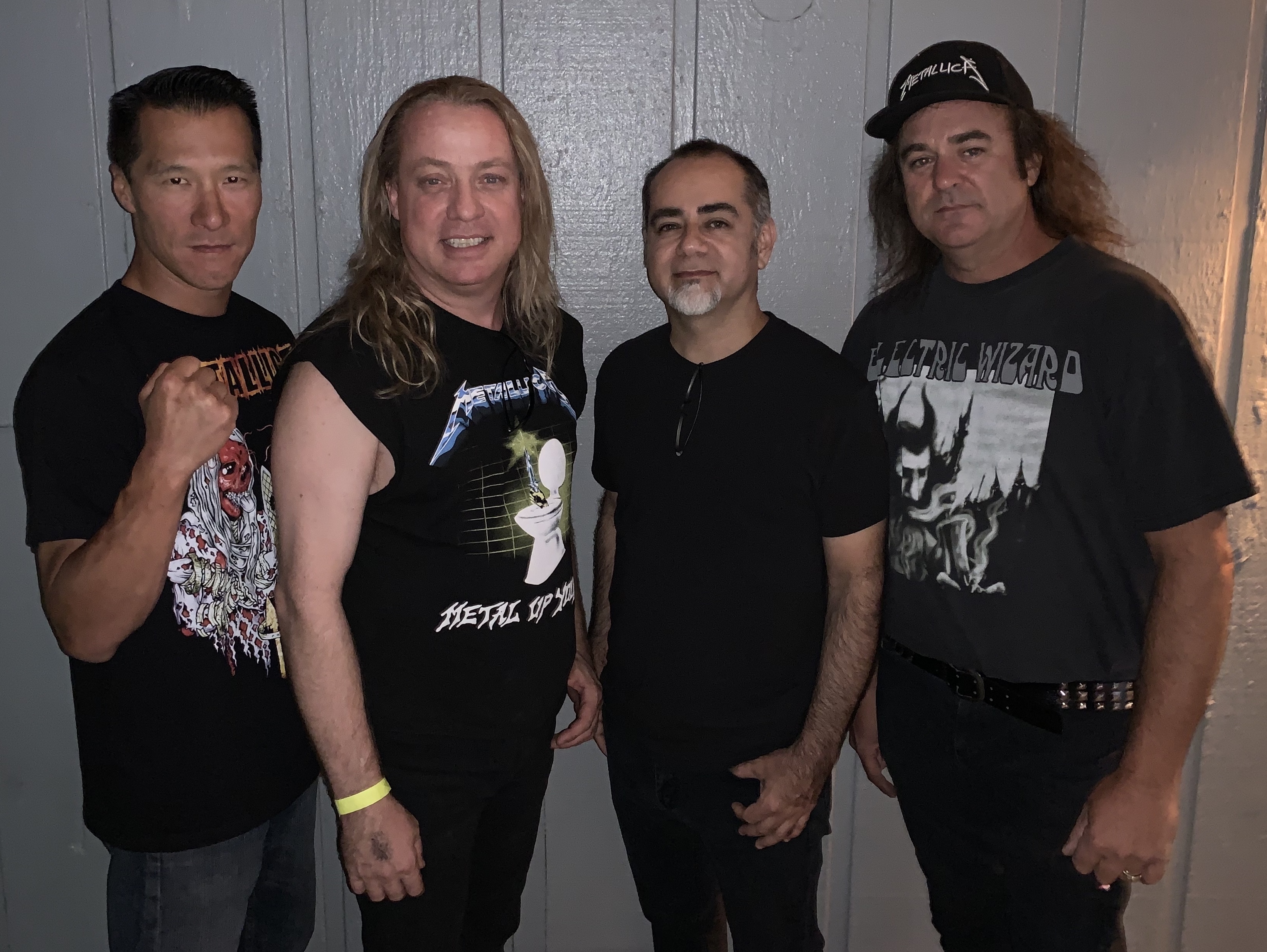 Damage Inc. has been dedicated to recreate the feel, sound, energy, and experience of a live Metallica show from the 80′s- RAW FACE MELTING HEAVY METAL!!! From the sound to the looks- DAMAGE INC. is the best Metallica Tribute Band there is. 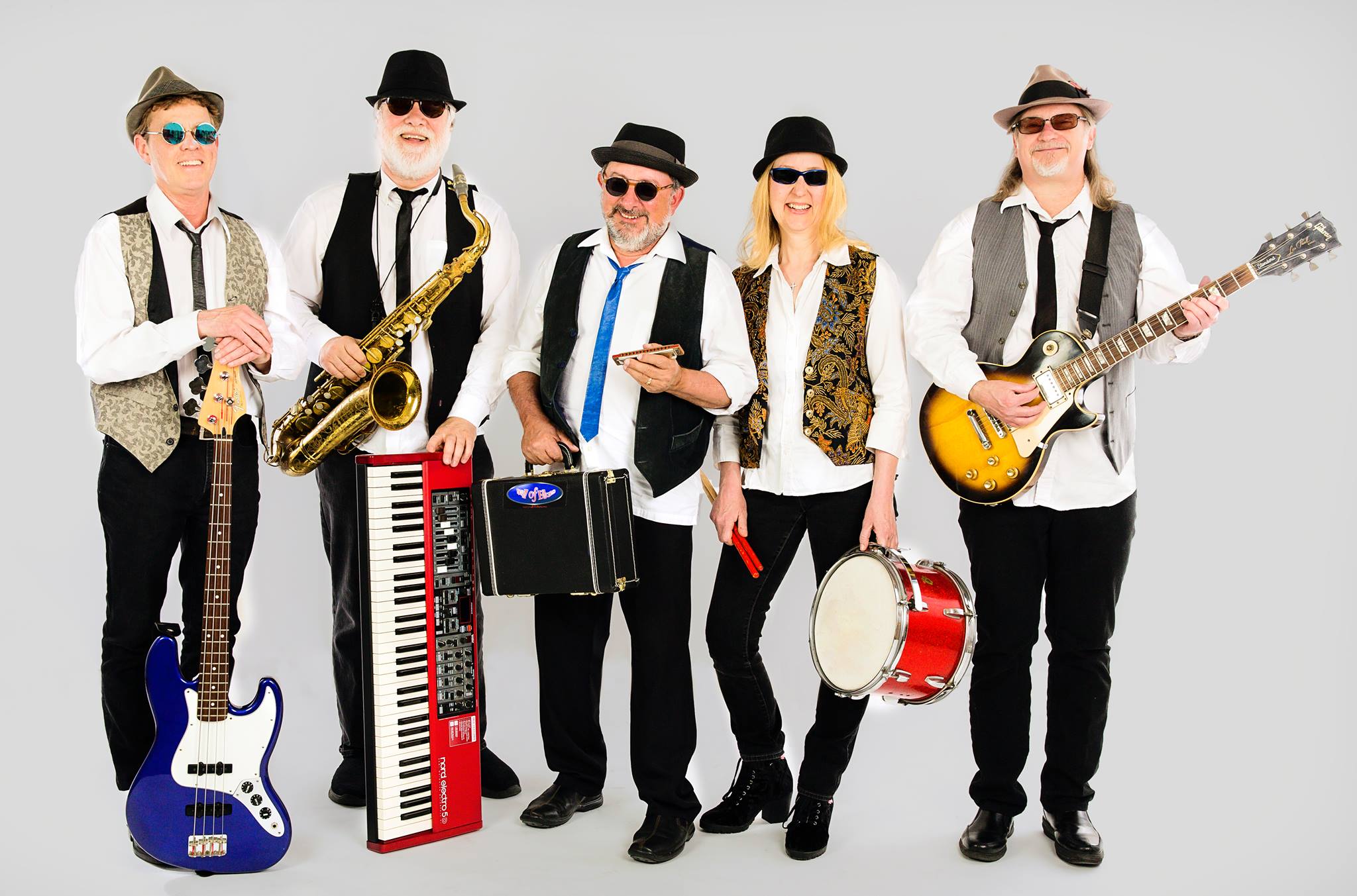 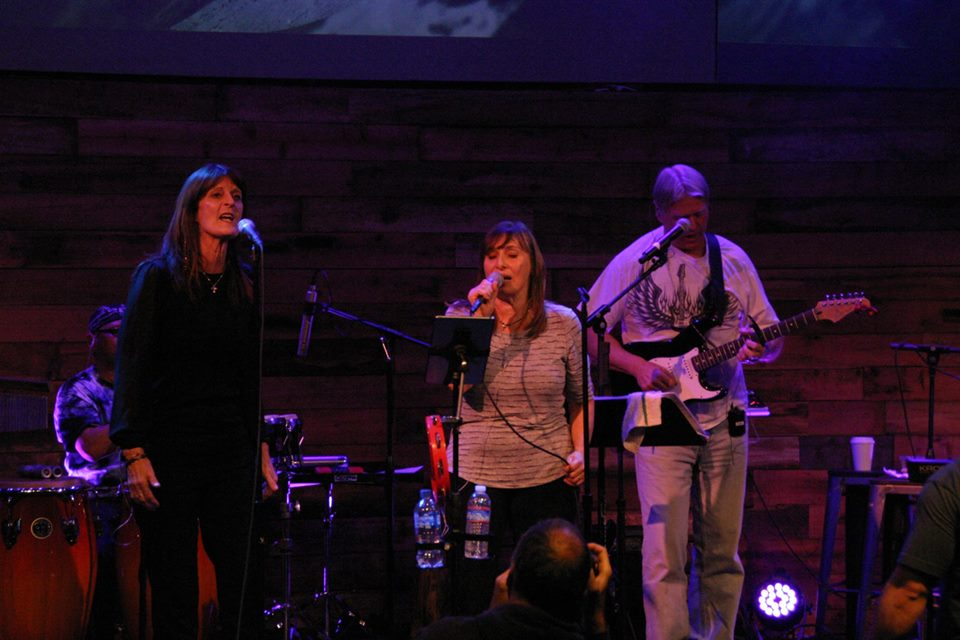 Throughout the course of their musical union, the members of Surrender have won over the hearts of music lovers from all walks of life. Surrender was formed by a group of local SF bay Area musicians that share a common faith in Christ. The bands goal is to reach those who need to be encouraged and uplifted through songs of hope and healing…. right from the heart of the band. In addition to playing popular cover tunes, original songs give Surrender a unique and creative sound all its own. Written with thoughtful lyrics connecting with all audiences. 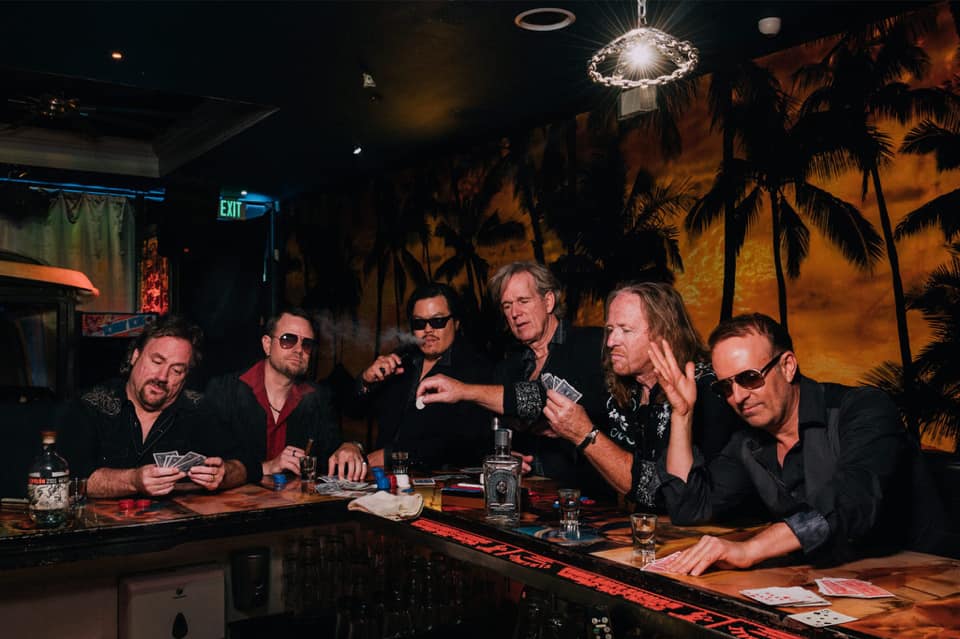 What do people want when they go see a live band? The members of SF Bay Area based tribute band ILLEAGLES believe that everyone in the crowd wants to be engaged and captivated from the first note until the show is done. Over the past year and a half of sold out performances, that is exactly what every crowd has gotten. ILLEAGLES was founded in late 2016 when 6 friends came together who all had 2 things in common: 1) they loved the music of the Eagles, and 2) each member was an amazing musician in their own right. This common vision led to hours and hours of studying, rehearsing, and mastering each of the Eagles classic hits.

SONA is a premium cover band with an enthusiastic and polished presentation. While capable of reproducing the sounds and styles of a variety of artists, SONA brings a strong sense of their own identity; a classic soulful groove, edged with contemporary rock sensibilities. SONA connects with the audience through their high-energy music, dynamic stage presence and engaging personality. This creates a truly memorable show guaranteed to please audiences of all ages.

COAST TRIBE is a modern reggae/rock band based in Half Moon Bay, CA. Their unique style encompasses elements from diverse genres like reggae, funk, hip hop, and heavy metal. Expressive lyrics paint pictures of the struggles of the modern world and words that celebrate life and music. ​ The band is comprised a of multi-talented artists and their sound is a representation of this fusion. Never settling for the status-quo, Coast Tribe aims to surpass expectations and push their sound to its fullest during their high-energy live shows or in the studio. 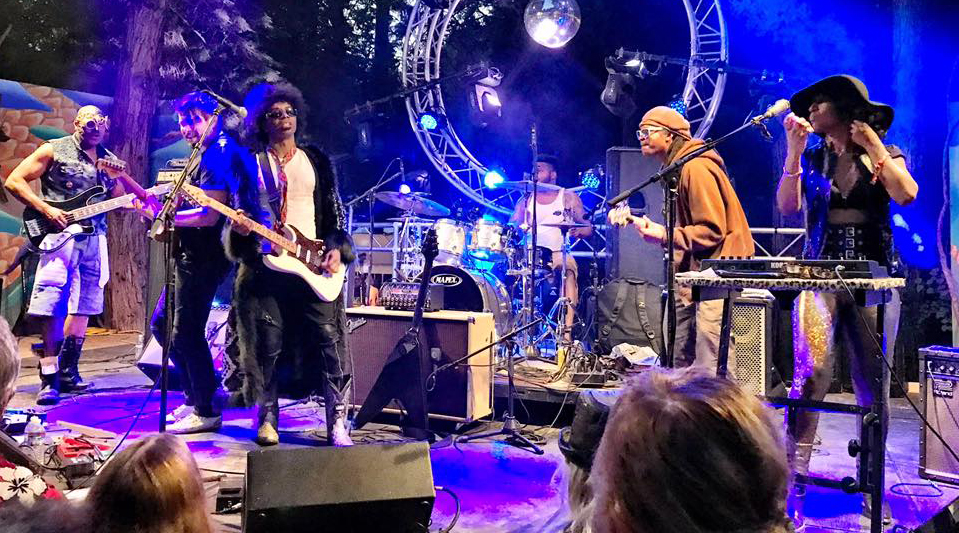 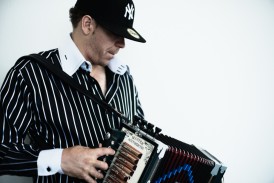