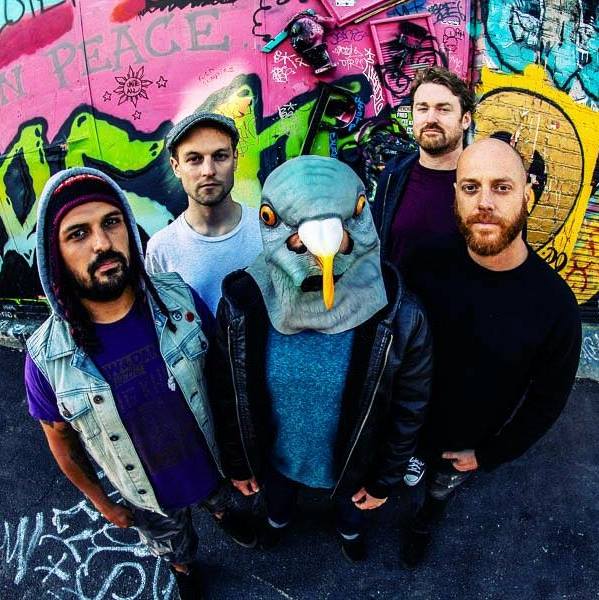 Sick Pigeon is an original punk band formed in 2015 and rooted in San Francisco’s Tenderloin district. They have released two albums, with their self-titled release in late 2016 and the follow up “Street Diet” in 2019. Sick Pigeon was built on friendship, frustration, and an undying love for punk music. It could be said that Sick Pigeon is what happens when you mix an Ecuadorian street punk with a giant heart, a Bay Area native born & bred on California punk, a Midwesterner with a passion for classic punk and an Italian who’s a gypsy at heart.