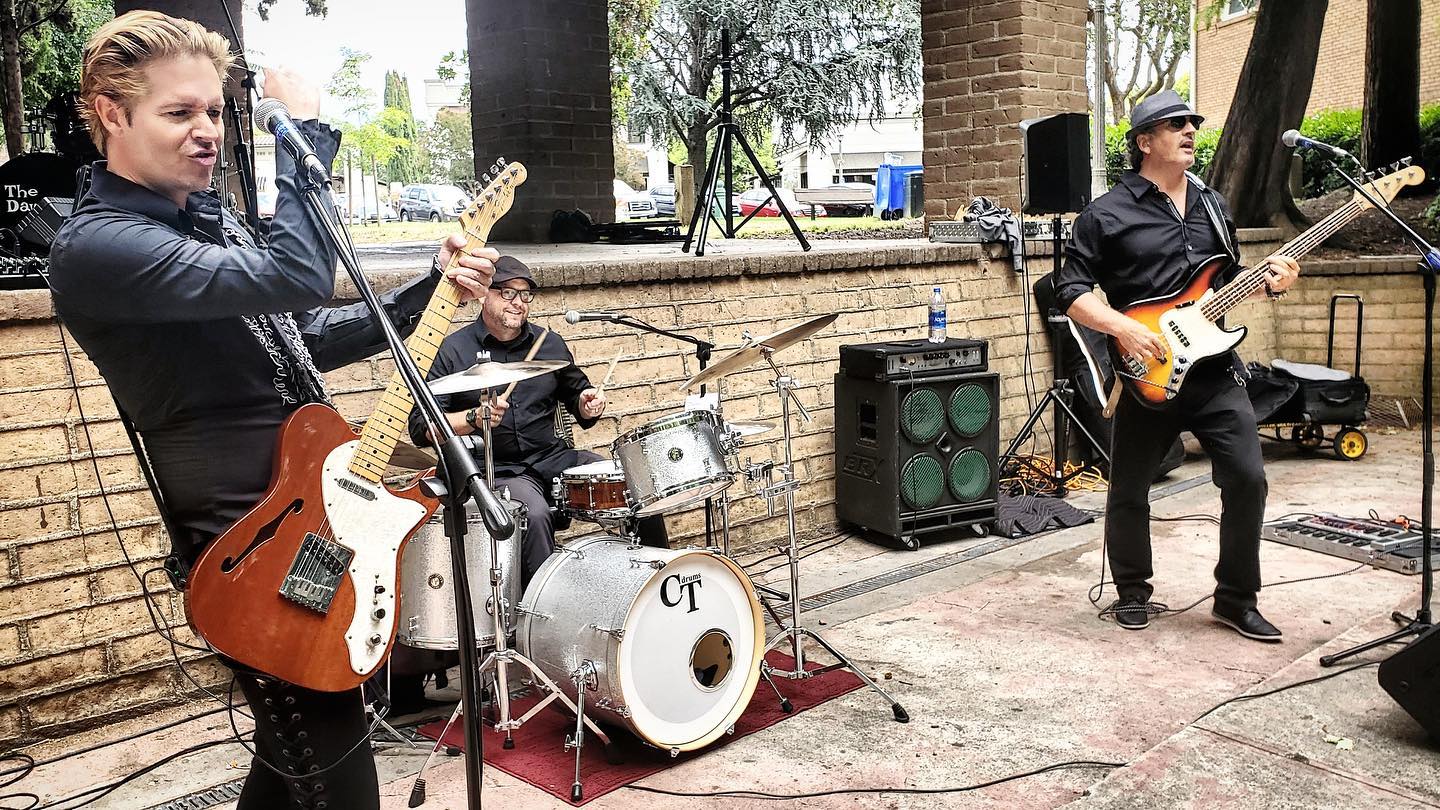 Bray and the Dens