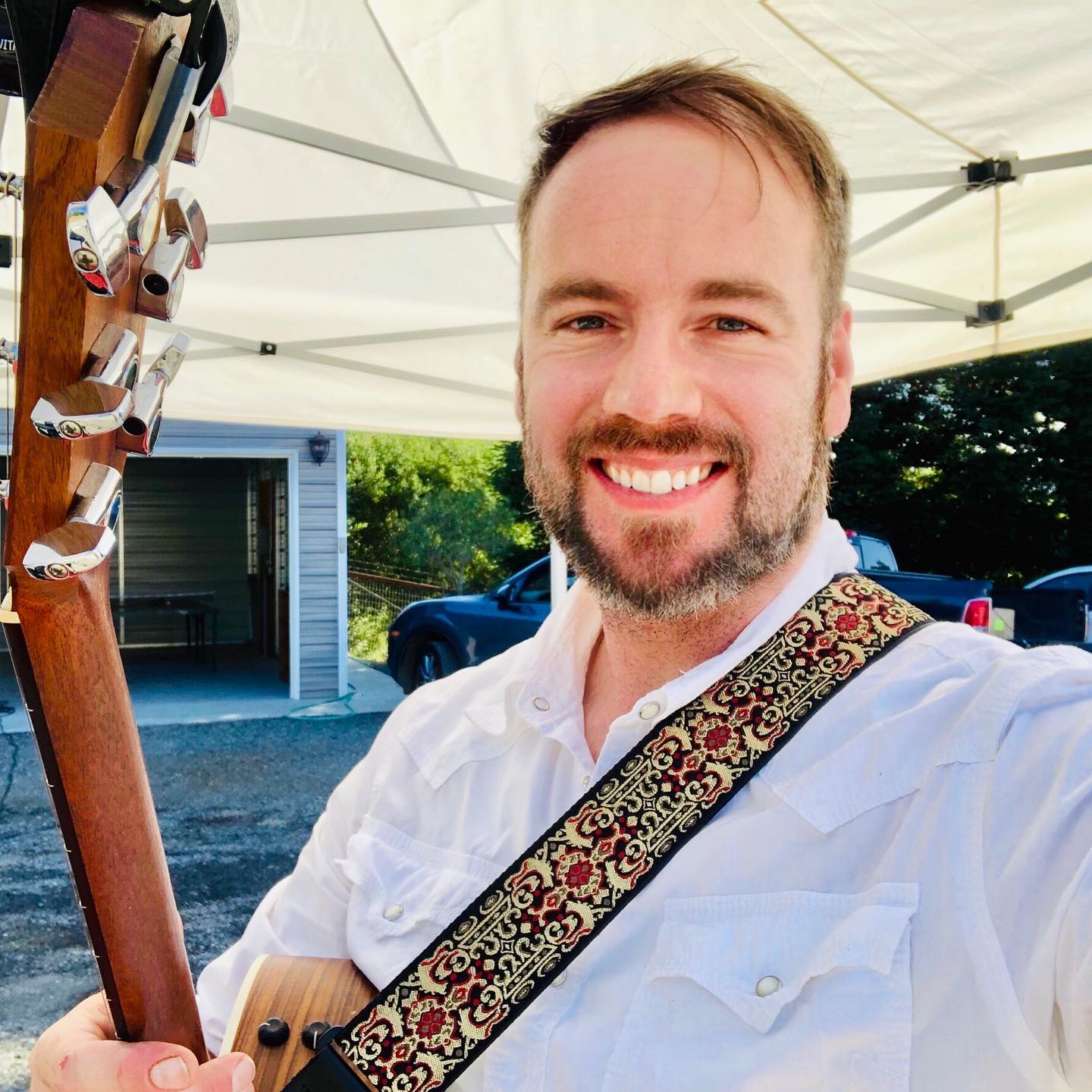 Lou Evans is a singer/songwriter based in the San Francisco Bay Area.  He played professional baseball in the Miami Marlins Minor League system from 2001-2005. In 2005, he decided to pursue his burgeoning music career. An American Idol Season 4 contestant, lately Lou has been performing and writing new music. 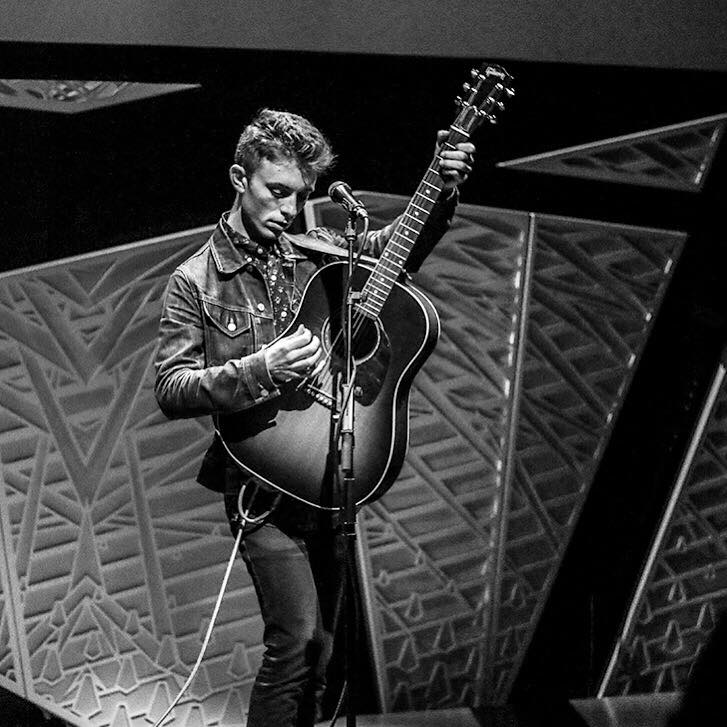 MATT JAFFE is a singer/songwriter from San Francisco. Cutting his teeth on open mics around the Bay Area, Matt started pursuing music more seriously when JERRY HARRISON of Talking Heads offered to produce his first record. 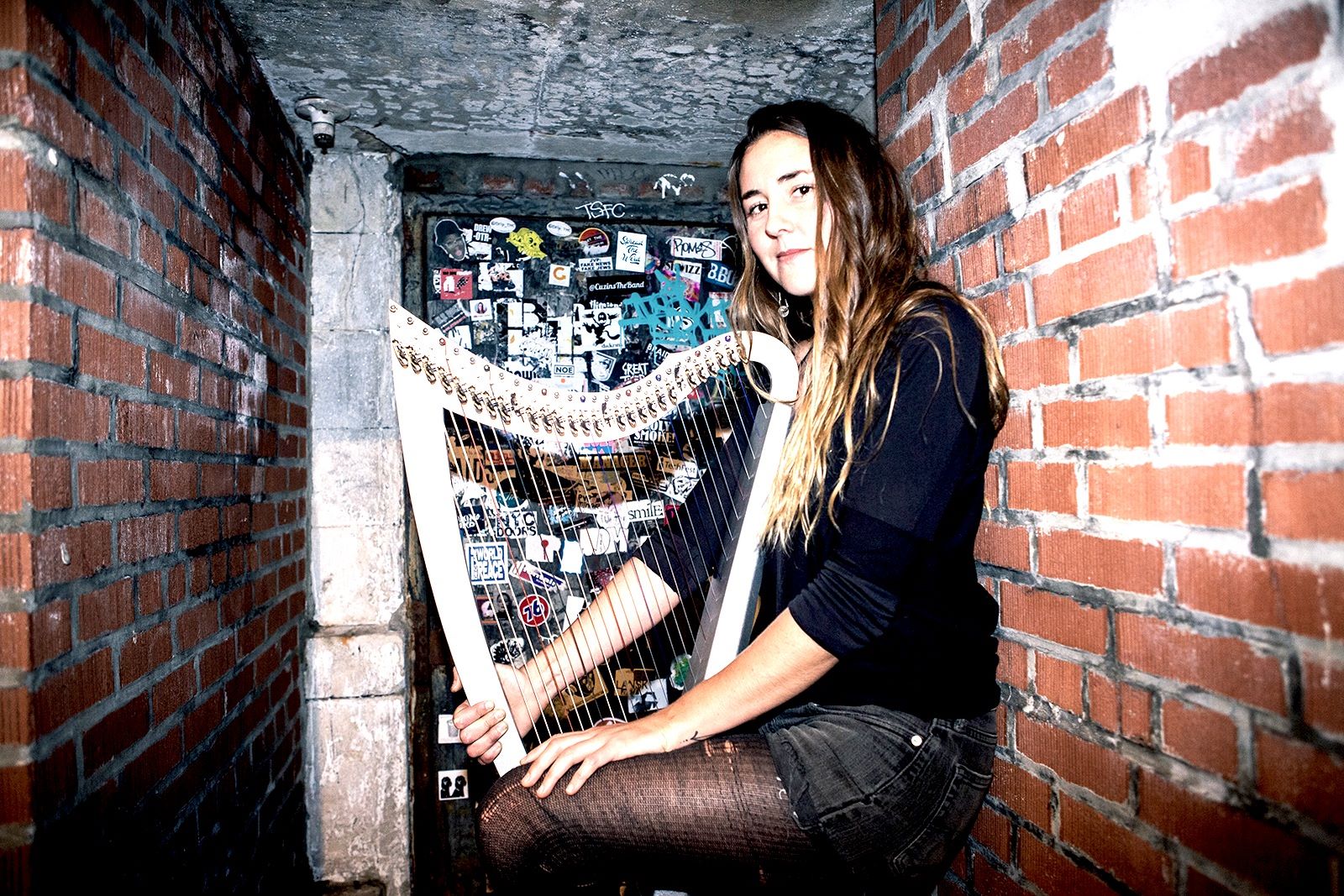 An instrument like the harp doesn’t exactly inspire imagery of driving bass lines and mainstream appeal, and that’s what Bay Area based harpist, singer/songwriter Ella Dawn Jenkins, aka EllaHarp is working to change.

Armed with a fresh take on contemporary blues, the musical lineage of composer/arranger Gordon Jenkins, and a unique instrument she designed for the purpose, EllaHarp is taking the harp out of type-cast genre constraints and doing things differently.